In class we discussed Chomsky's concept of Universal Grammar and contrasted it with the Sapir-Whorf Hypothesis, otherwise known as the principle of linguistic relativity. Whereas the universal grammar hypothesis posits that the underlying structure of the human brain determines (or at least constrains) the human capacity for language, which is why all languages share a set of characteristics that are true of all languages, extreme linguistic relativity suggests that language itself limits (or at least influences) the ways in which language speakers conceptualize their world and this affects their cognitive processes.


We examined the evidence for both hypothesis and tried to determine which one best characterizes the human capacity for language. Much of this evidence rested on the analysis of variation across languages. Through the comparison and contrast of various studies, we found that there are in actually two variants of the linguistic relativity hypothesis, the "strong" variant and the "weak" variant, which can be encapsulated as follows:


As you know, linguists have tested the various hypotheses by analyzing comparisons of color terms across multiple languages as well as folk taxonomies. More recently, they have moved beyond the analysis of color terminology and are now seeking to understand the implications of linguistic differences in spatial terminology. How does language affect people's conception of space? Linguists have found that in cultures that use geographic features or cardinal directions to define space, space is conceptualized differently than in "left-right" cultures. This is fascinating, but dare we stop there? Linguists are also currently exploring how differences in numerical terminology across languages might affect thought, as well as the capacity for thought. This is all explained wonderfully by Stanford University Professor, Dr. Robert Sapolsky:

These are compelling arguments. All in all, however, given the evidence for both hypotheses, it might be prudent to surmise that our human linguistic reality falls somewhere inbetween linguistic relativity and linguistic determinism; The anatomy, physiology, and genetic structure of the human brain structures thought which is then acted upon by culture to create various language systems that then influence/constrain thought. 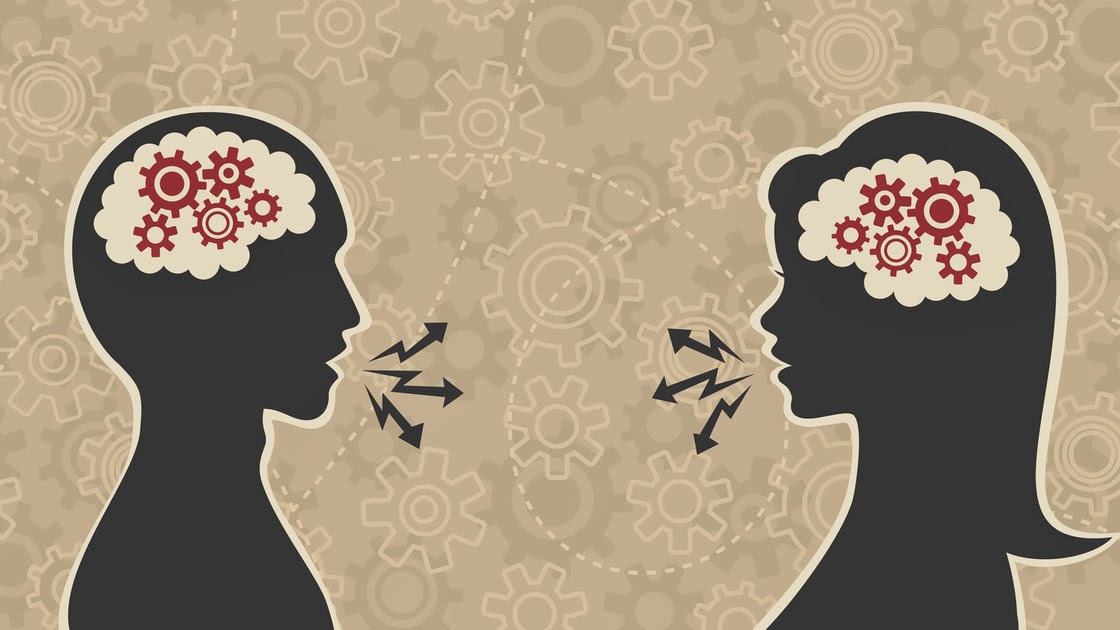 To discover more about the newest research language and cognition see:
How Language Seems to Shape One's View of the Word.

Posted by Heather Gallivan at 2:31 PM